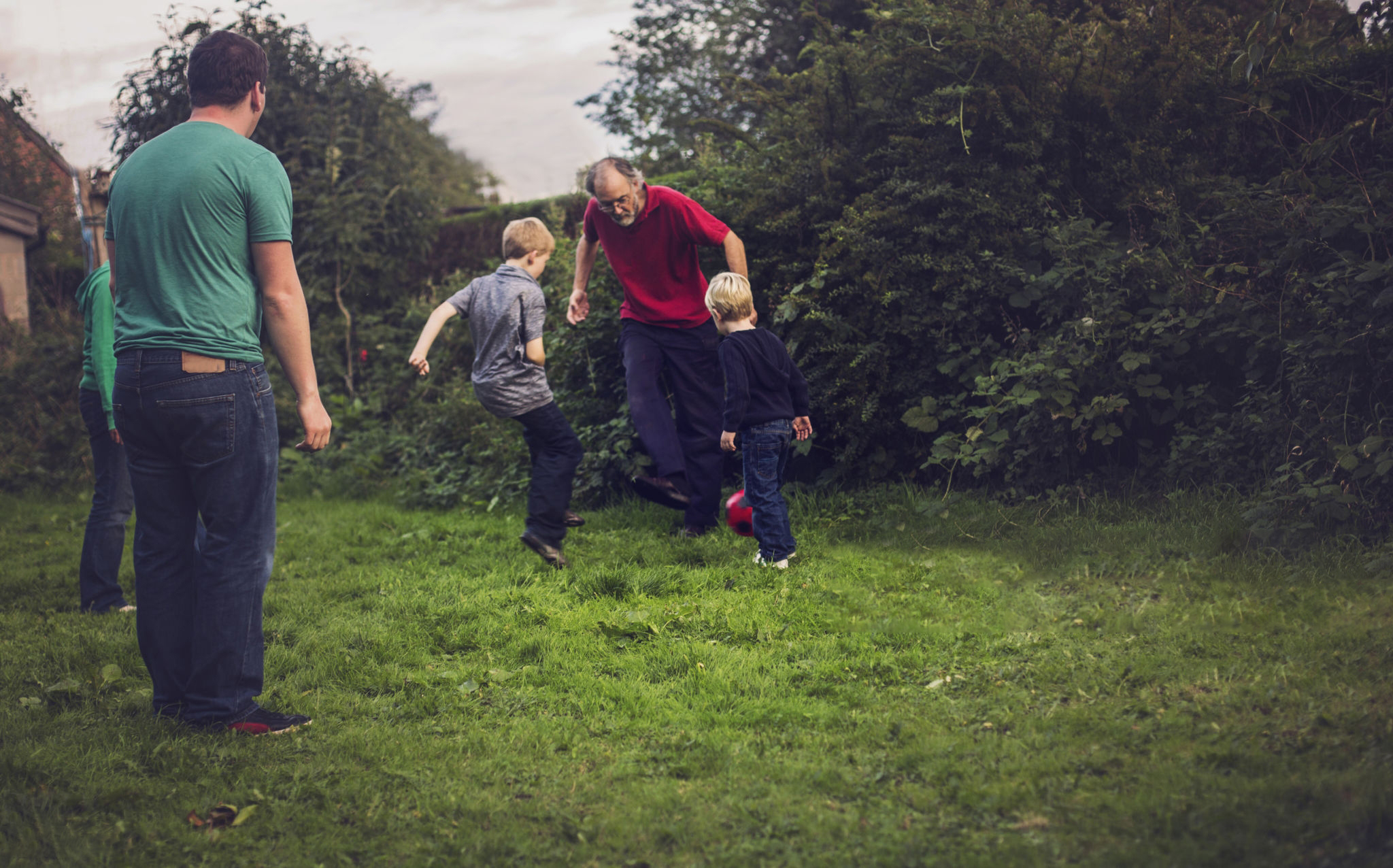 Why Some Live to Be a Supercentenarian?

People are living longer than ever. Among us a new group is emerging who live 110 plus years and they are called supercentenarian. As an attempt to understand the process of aging researchers have explored the whys behind their longevity. Majority of these people seem to have had minimal clinically apparent illnesses and managed to maintain their independence until very late in life. The exceptionally healthy process of aging in this group of people have been predominantly linked to four factors: Lifestyle choices: These people have made a habit of eating nutritious food in moderation while staying active both physically and mentally. One way which can help with staying active physically and mentally is to learn new things whether it is a new skill or an activity. Learning is linked with better mental functioning in old age.


Goal setting and attainment: Studies about the supercentenarians show that almost all of them have had a purpose in life, don’t believe in negative stereotypes about aging, set goals and persevere to attain them. Attitude towards life: Life stories of these people show that they did not passively accept what happened to them by default but believed in their abilities to achieve the desired outcome. Community and environment: Family, community and environment are extremely important to this group of people and they have kept playing an active role in their family and communities. 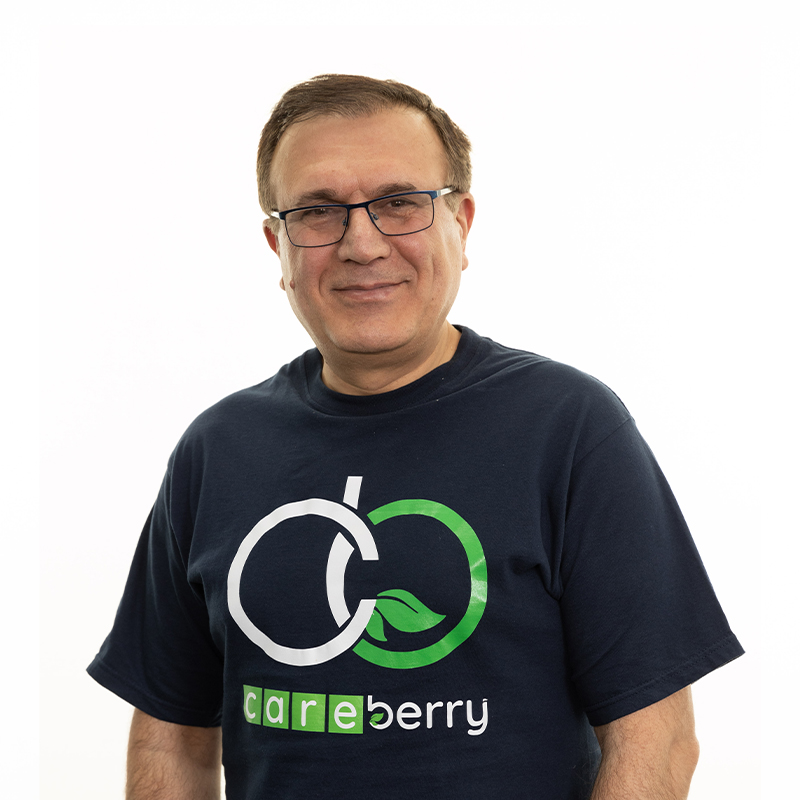 How does an excellent care company perform: A carer’s view

5 Ways to keep your elderly parents independent at home